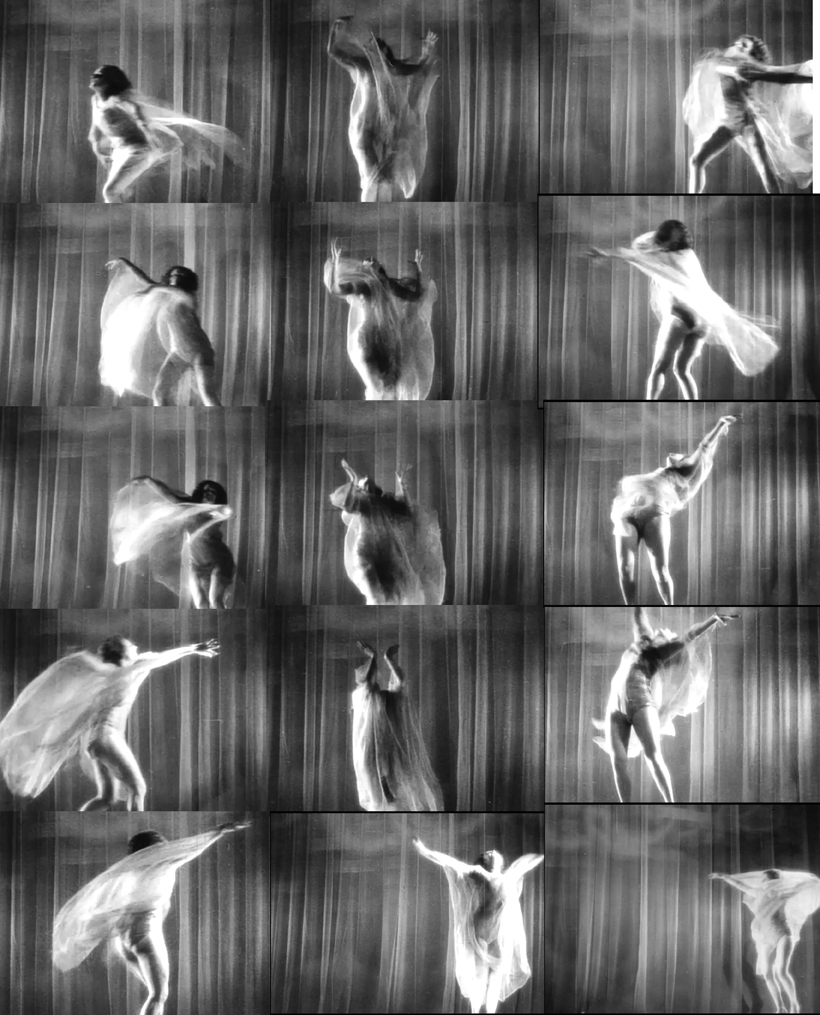 Leni Riefenstahl dancing, somehow that name/biography changes the reading of the dance. What matters to me is this notorious cinema photographer to Hitler dancing on Heligoland for the film Holy Mountain, an Island (Heligoland) which was swapped between the British and the Germans for Zanzibar in 1890. Later the significance of this island strategically in the World Wars …and Britain's treatment of both the land and its people is symptomatic of an attitude that perhaps persists…as for Riefenstahl more on her later.