A Page for Monika 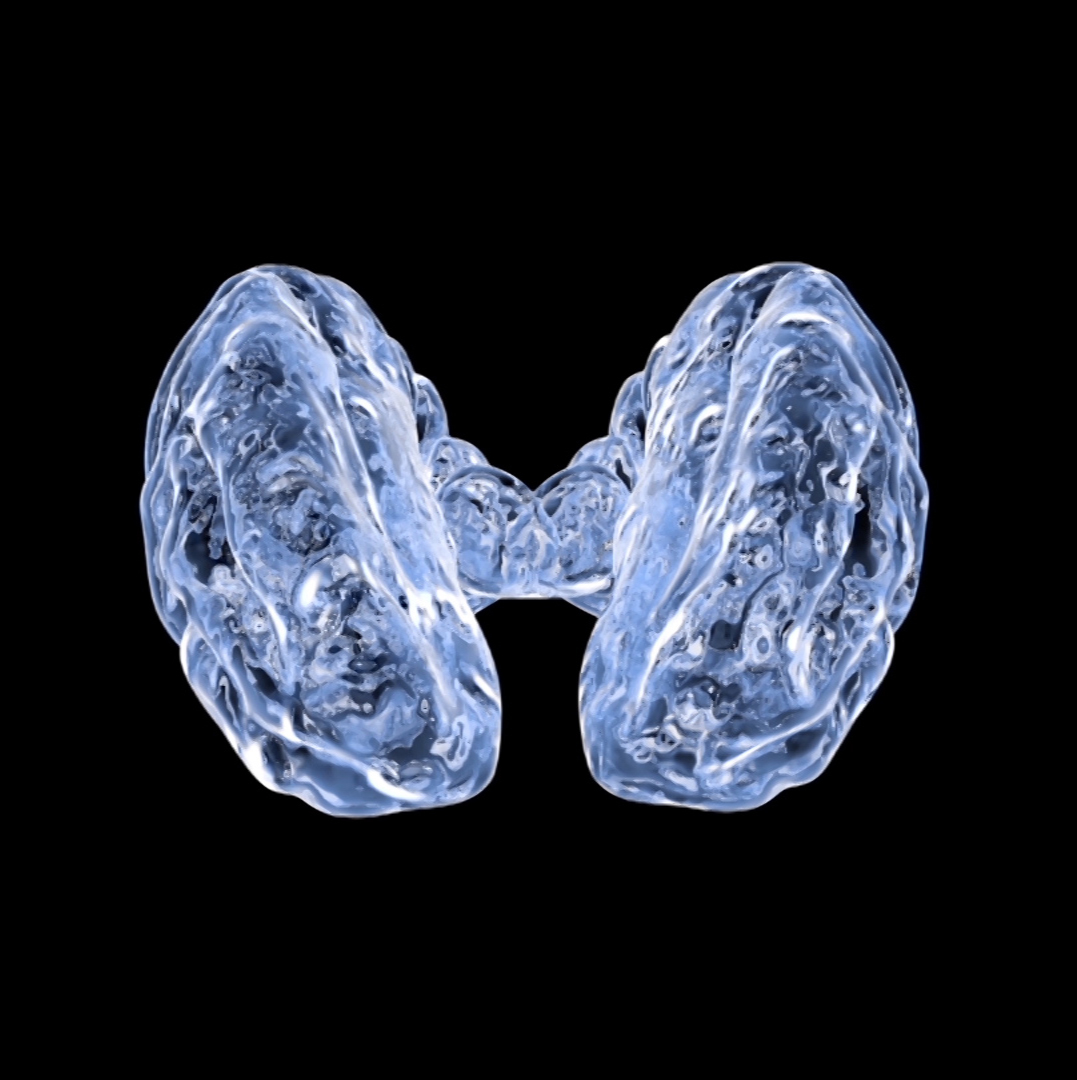 Dear Monika, I would like to ask you about this phenomenon of pareidolia. What studies if any have been done on this? I am also curious to know if it relates to hallucination and what papers there are on hallucination – both drug induced and naturally occuring. It is claimed that Kettermin is the closest form of drug induced states to psychosis related to schizophrenia. R L Gregory states this but I wonder what the evidence is?

I am sending you an image from my film also – a brain splitting in two. The image reminds me of the rorschach test.

Let me know your thoughts.

An idea came to my mind. Before we float in a tank and get the full sensory deprivation experience, we could have an experimental session with so called ganzfeld technique. In sensory deprivation, the physical intensity of external stimuli is minimised (ideally eliminated) in most sensory modalities. In the ganzfeld, the idea is to provide homogenous but unstructured stimuli with physical intensity kept at a constant level.

The ganzfeld procedure is probably best known for its uses in parapsychology and psi research, but it can be also used to induce hallucinations, or – to be more precise – pseudohallucinations, considering subjects' awareness of the experimental situation. This state can be achieved with low tech equipment: red light bulb, ping-pong ball, mp3 with white noise, headphones. In practice, we would use red light shining onto halves of ping-pong balls placed over our eyes (so that only diffused light is visible) and listen to white noise through headphones. The spectrum of ganzfeld-induced hallucinations may range from elementary percepts to very vivid dream-like imagery. Some poeople may experience ganzfeld 'blankout', a loss of the sensation of colour and a complete disappearance of the sense of vision for short period of time. Acoustic hallucinations can also occur. It can be exciting to see how our brain reacts in the absence of clearly defined stimuli, attempting to assign meaning even if there is none.

Experimenting with Ganzfeld effect has been believed to be a way to connect with the subconscious mind and it has been reported since ancient times:
'The adepts of Pythagoras retreated to pitch black caves to receive wisdom through their visions, known as the prisoner's cinema. Miners trapped by accidents in mines frequently reported hallucinations, visions and seeing ghosts when they were in the pitch dark for days. Arctic explorers seeing nothing but featureless landscape of white snow for a long time also reported hallucinations and an altered state of mind. (…) Ancient Egyptians and Mayans practiced a form of the dark retreat, traditionally lasting ten days. Holy men would enter into the center of their respective pyramids, completely removed from light and sound, and have visions of the workings of the universe'.

So, who would like to take part in the experiment? Nicholas, Charlotte, maybe we could transform your PRAKSIS room into the red lab one evening?

Dear Nina, Lindsay, I found more about this brain-damaged woman I was telling you about (she's called 'patient DF') and it looks like I partially made up the story. In fact, she did not loose the vision completely due to gas leakage, but developed visual form agnosia after this accident. As a result, she has a profound inability to recognise objects, places and people –partly because of her inability to make perceptual discriminations of size, shape or orientation. Yet she can use visual information (that very same size, shape and orientation information that is missing) to guide her action. You can read more here:

The creativity in science